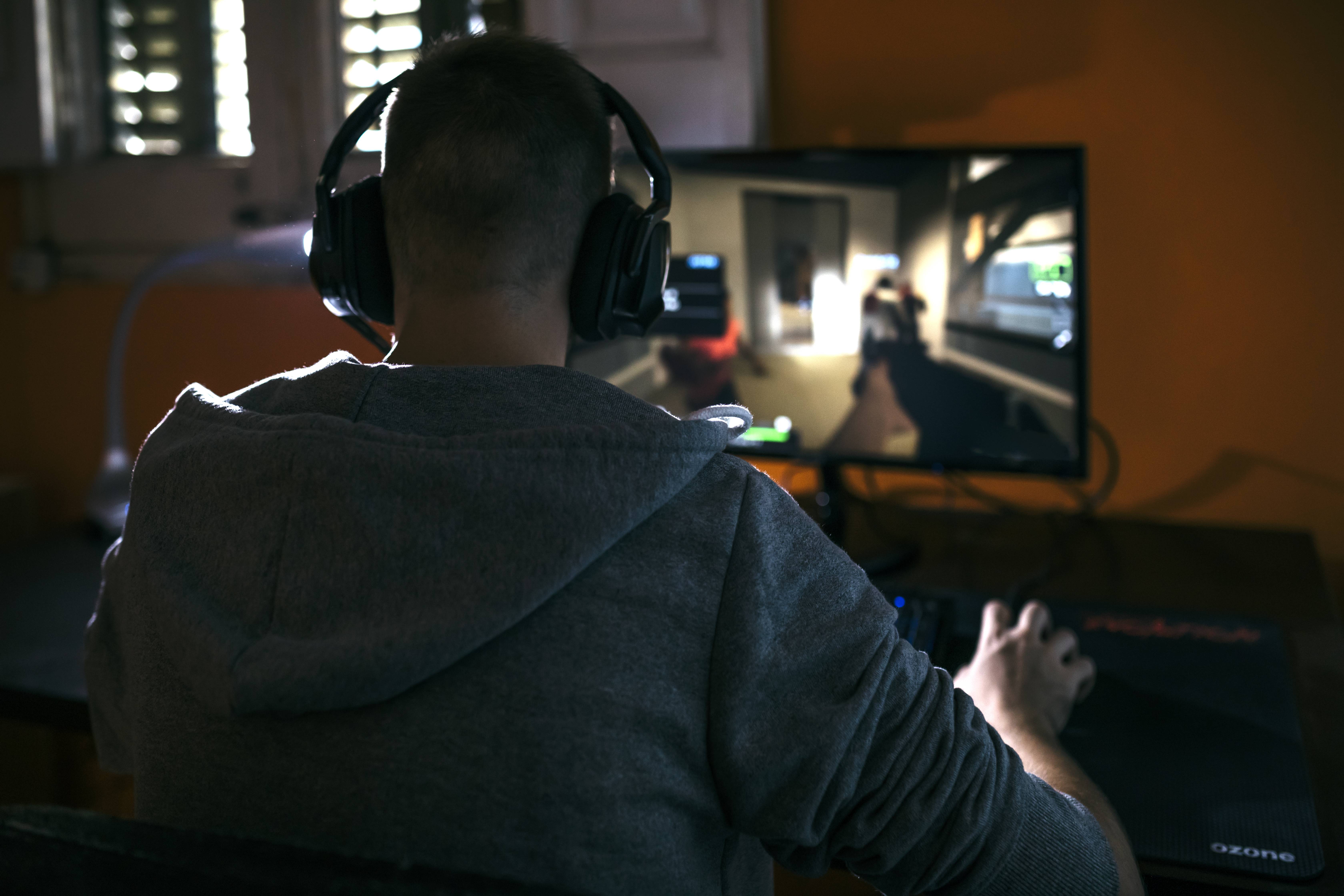 The Crisis of Men without Work with Nicholas Eberstadt

America is in the grip of a gradually building crisis of “worklessness” among men. Unemployment numbers fail to reflect this; the men involved are not even seeking work. But over the last 50 years, the percentage of men not in the labor force has jumped from 3% to over 11%.

Most experts argue that this crisis is grounded in decreasing employer demand for labor supplied by America’s least educated workers, which then requires significant improvements in American education to help men get the skills the economy requires. However, guest Nicholas Eberstadt discusses why that view is simply inadequate. It neglects a number of critical features of this crisis — features that could help us better understand and address the ongoing decline of work among men in modern America.

Dr. Eberstadt holds the Henry Wendt Chair at AEI, where he researches on demographics, economic development, poverty, and social well-being. He has also served as consultant and adviser for the U.S. government and authored Men Without Work: America’s Invisible Crisis. This podcast discusses concepts from Dr. Eberstadt’s essay in the Winter 2020 issue of National Affairs, “Education and Men without Work.” 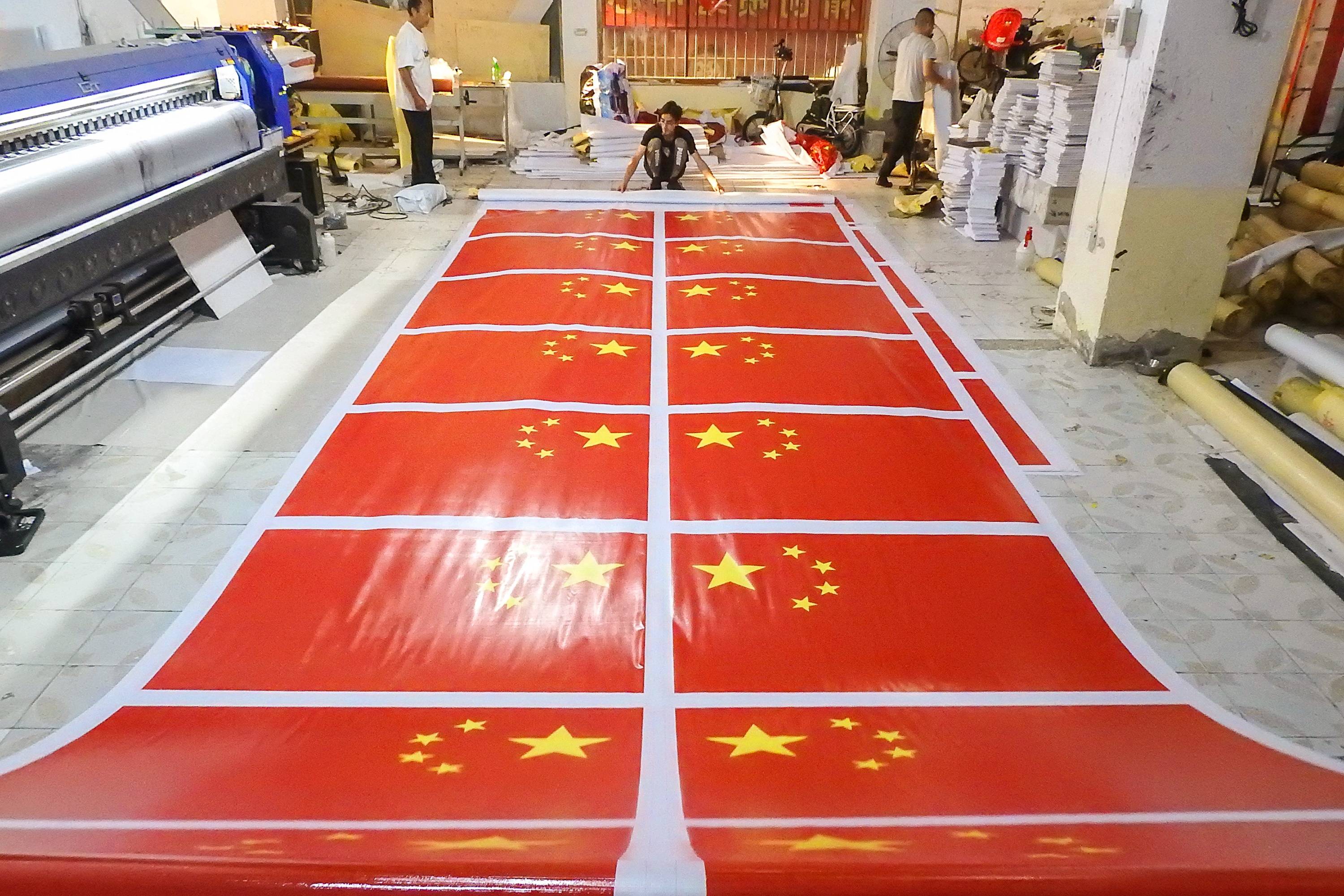 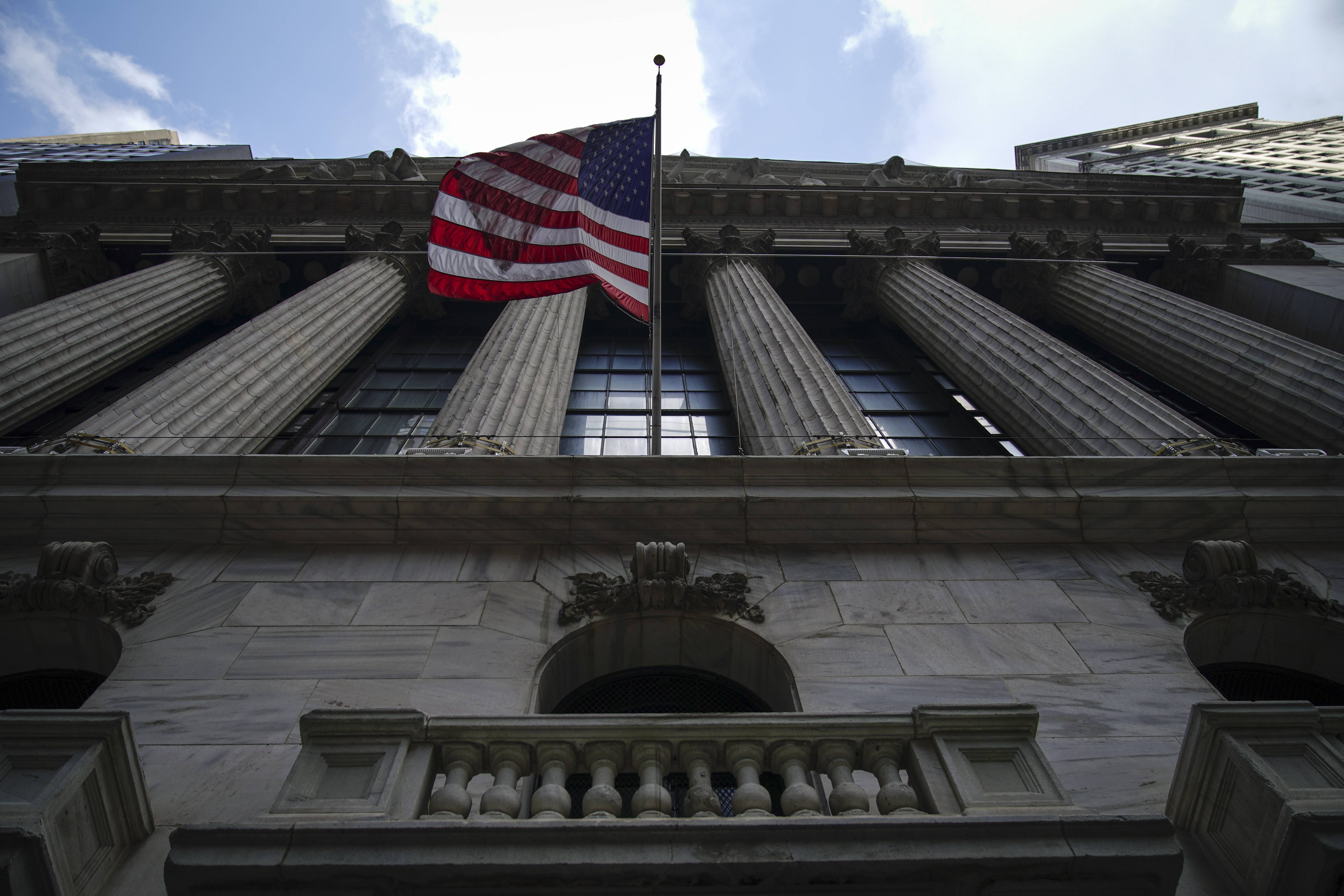 The Limits of Economic Populism with Donald Schneider