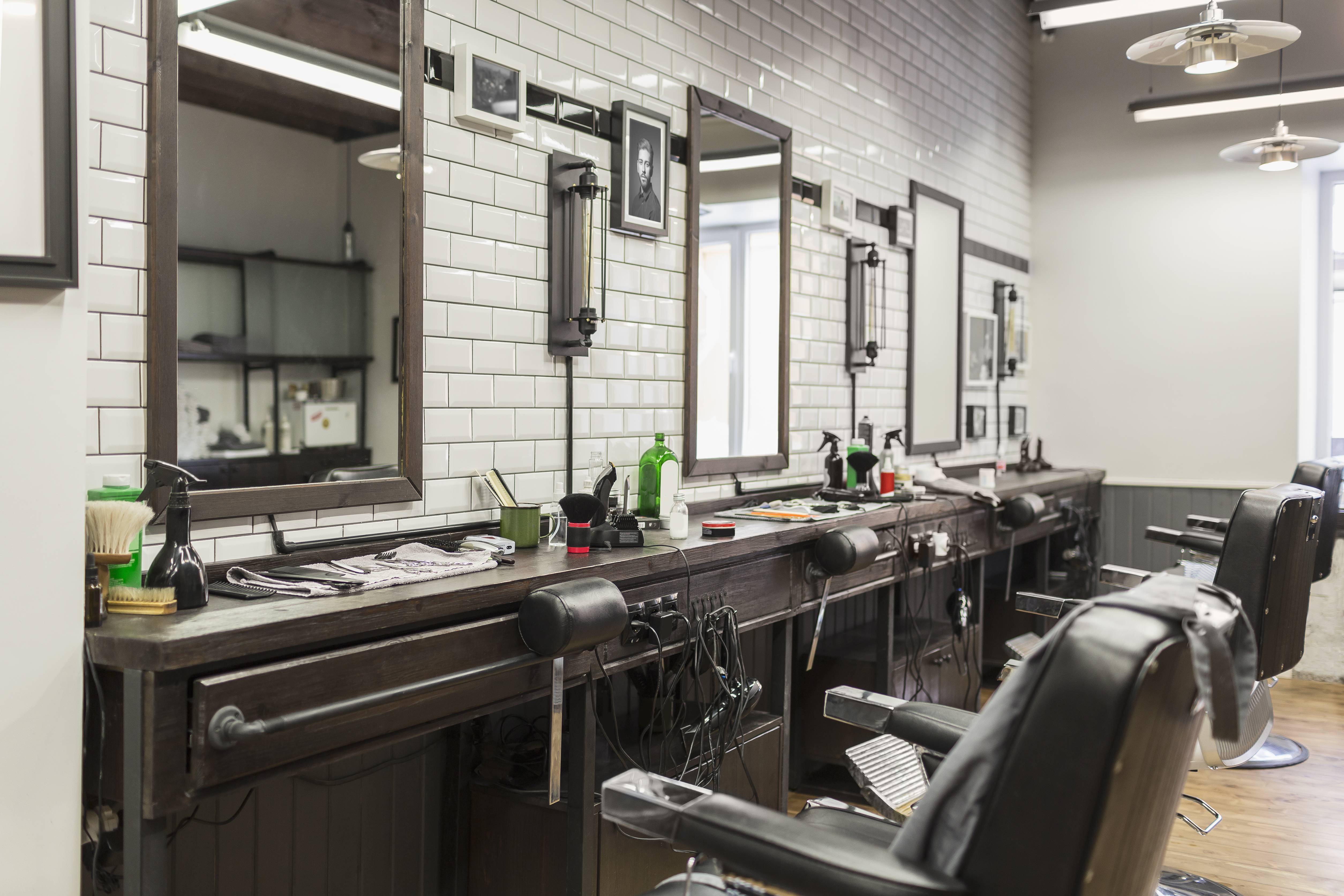 While conservatives and liberals tend to agree that occupational-licensing requirements are often unnecessary and burdensome, not much has been done at the federal level to reform licensing rules. In this episode, C. Jarrett Dieterle and Shoshana Weissmann join Devorah and Dan to discuss a variety of changes that could be implemented by the federal government and have a lasting impact. While they note that most far-reaching reforms must take place at the state level, there are many ways the federal government can reduce licensing barriers while paving the way for states to take further steps. 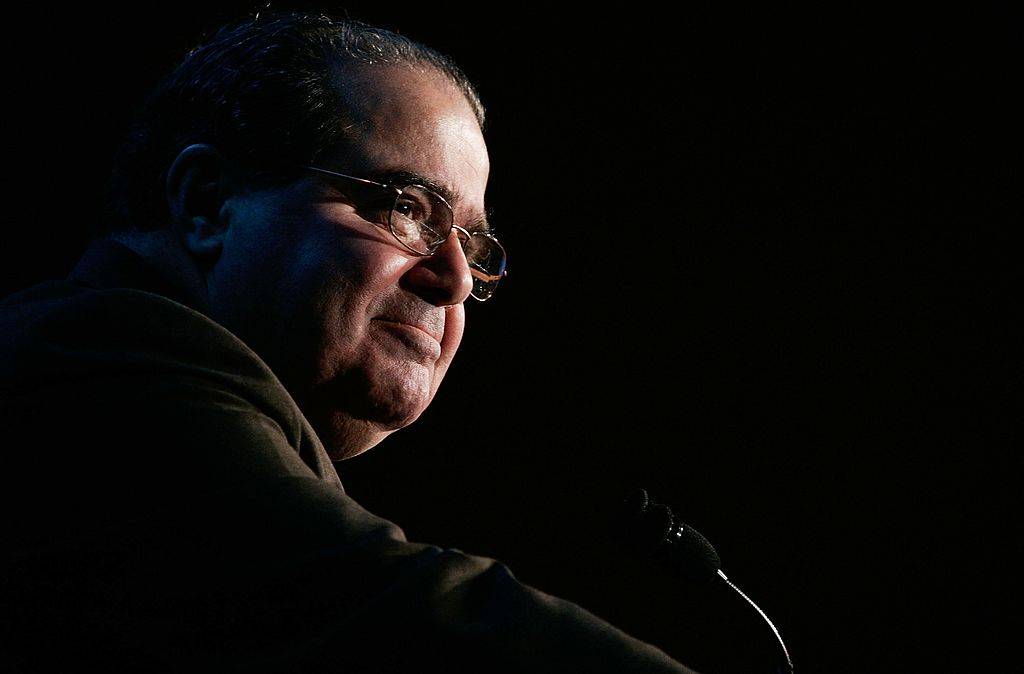 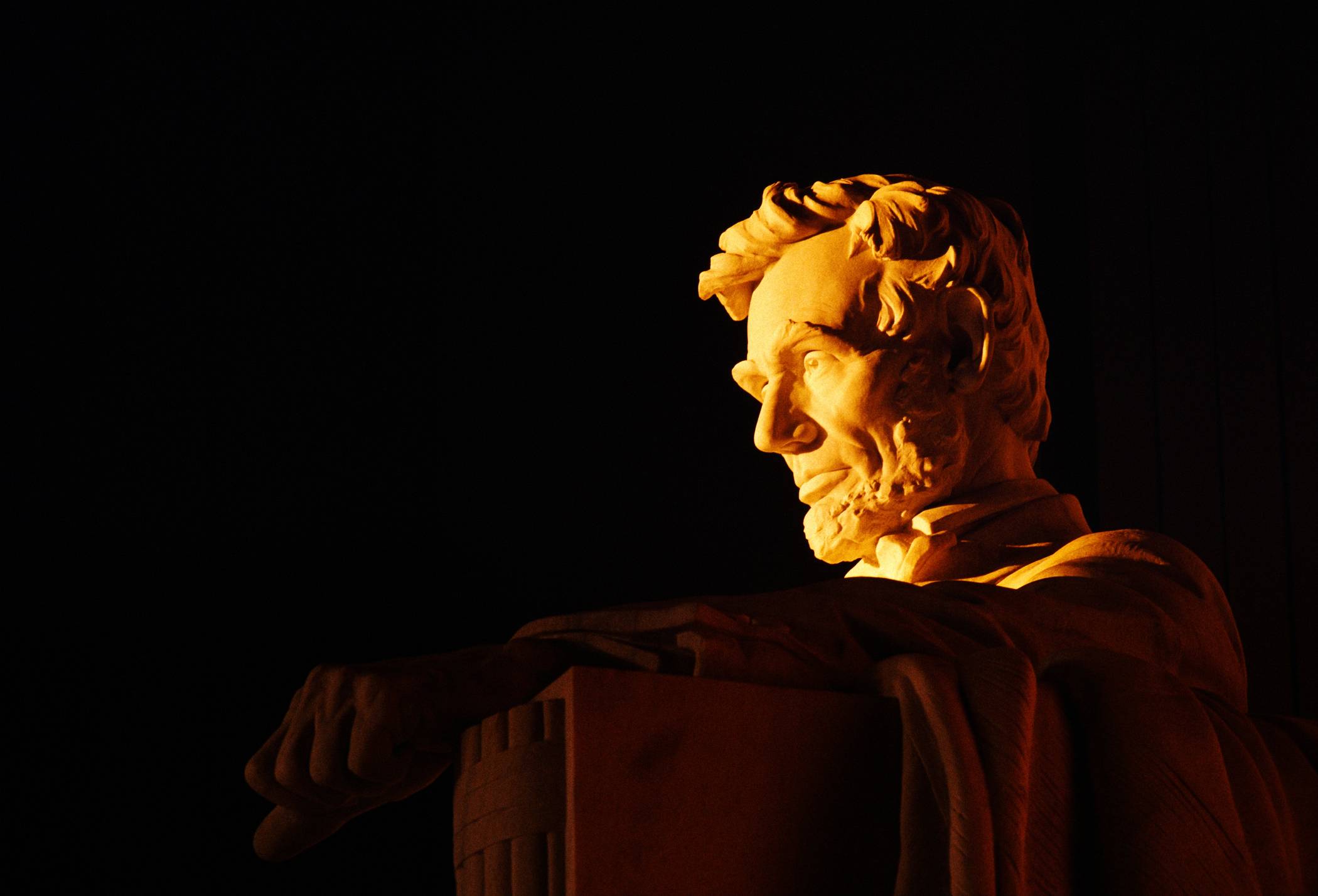 Lincoln at Gettysburg with Diana Schaub