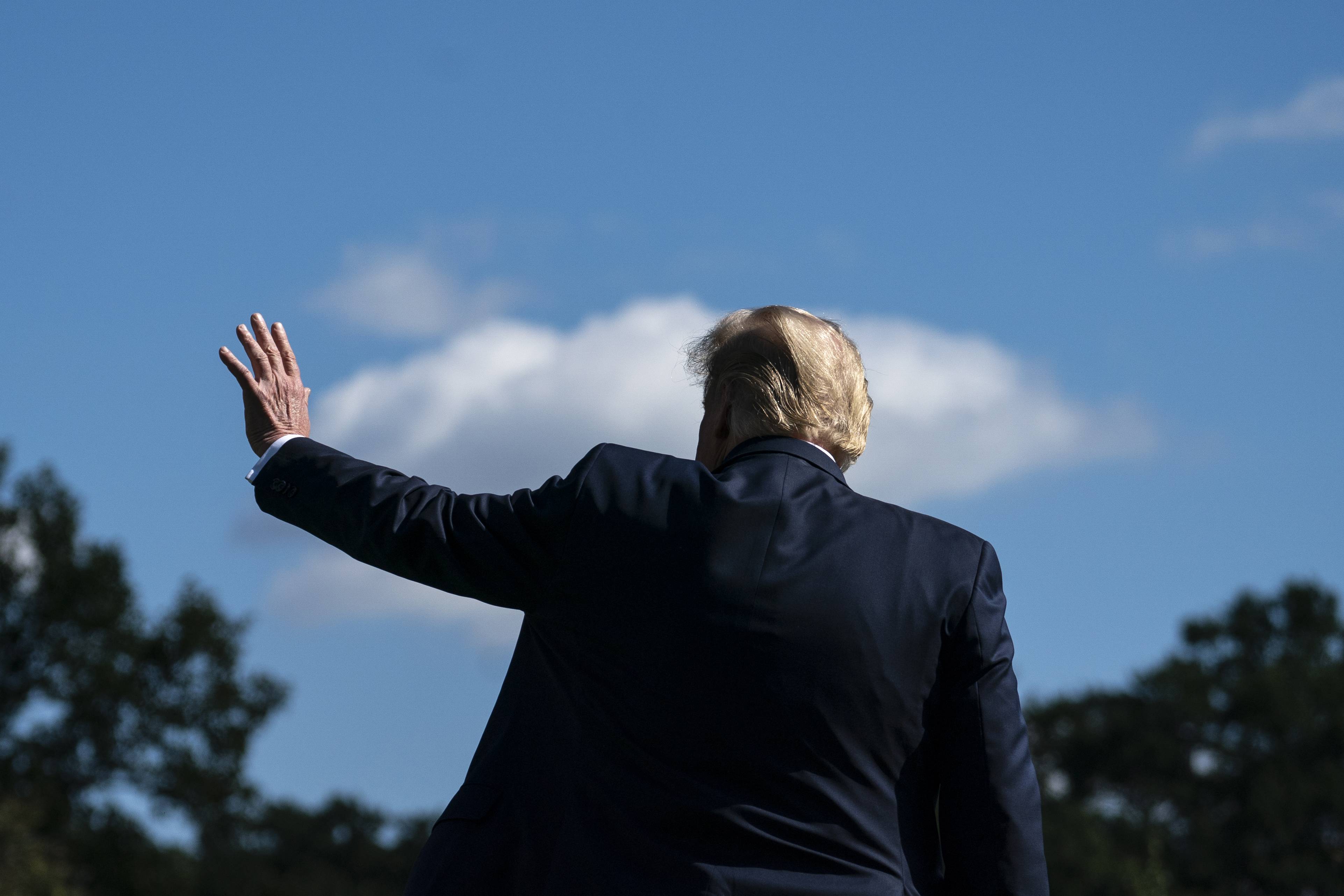 What will be Donald Trump’s lasting effects on American politics? Three conventional wisdoms have arisen in response to that question. In one view, Trump was an aberration, and his imprint will fade as President Biden reverses his executive actions and his sad attempts to remain relevant in retirement prove futile. A second view sees Trump as transformative, insisting his unconventional campaigning and governing styles decisively reconstructed the presidency and our broader political culture. A third view asserts Trump was mostly a symptom of larger forces in American and global politics. Guests Casey Burgat and Matt Glassman join us to parse through and weigh these possibilities, and discuss why each view captures a portion of the truth. Trump’s norm breaking and influence on the party system will likely be his most enduring legacy, they argue.

Casey Burgat is the director of the Legislative Affairs program and an assistant professor at George Washington University’s Graduate School of Political Management. And Matt Glassman is a senior fellow at Georgetown University’s Government Affairs Institute.

This podcast discusses themes from Casey and Matt’s lead essay in the Winter 2021 issue of National Affairs, “Politics After Trump.” 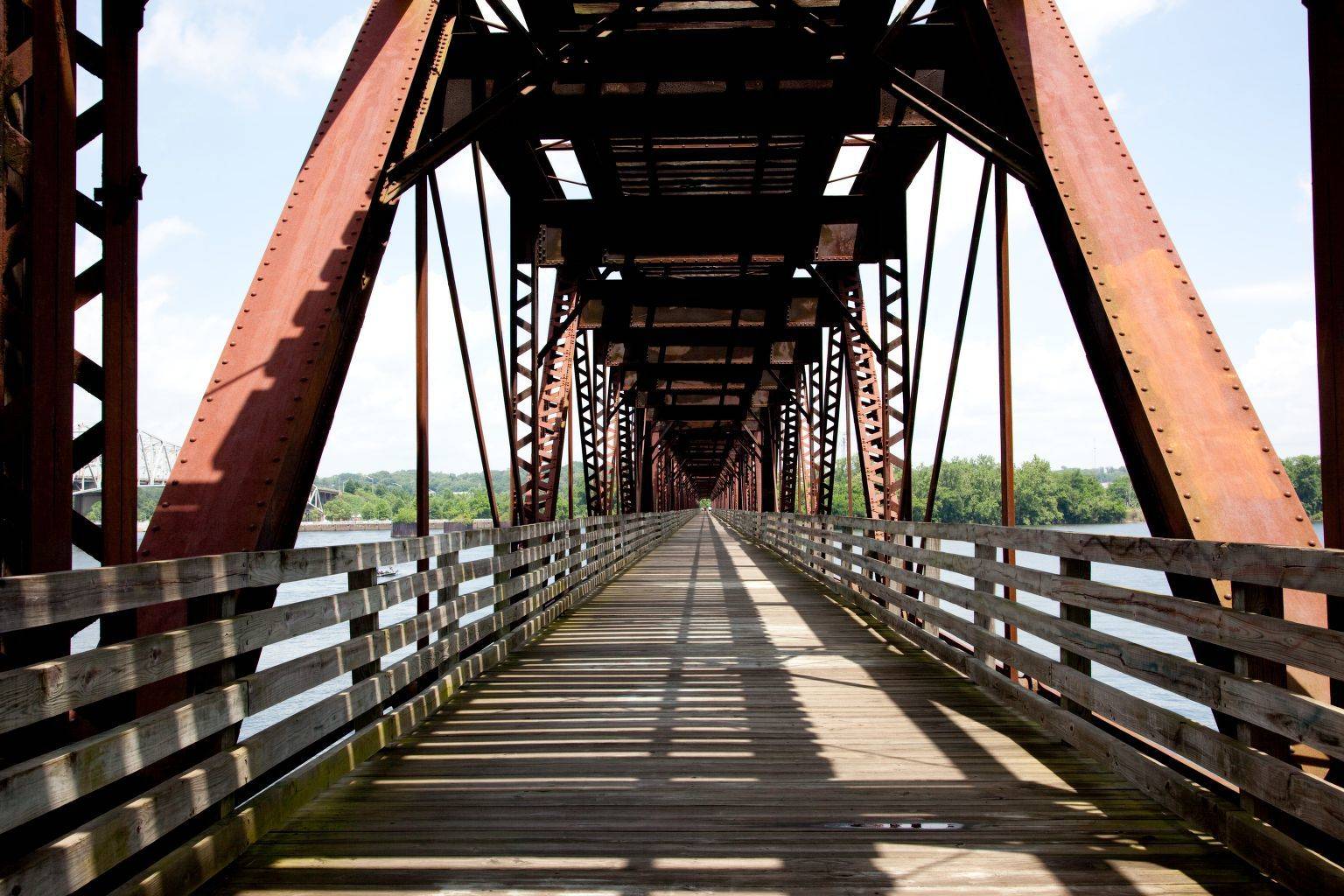 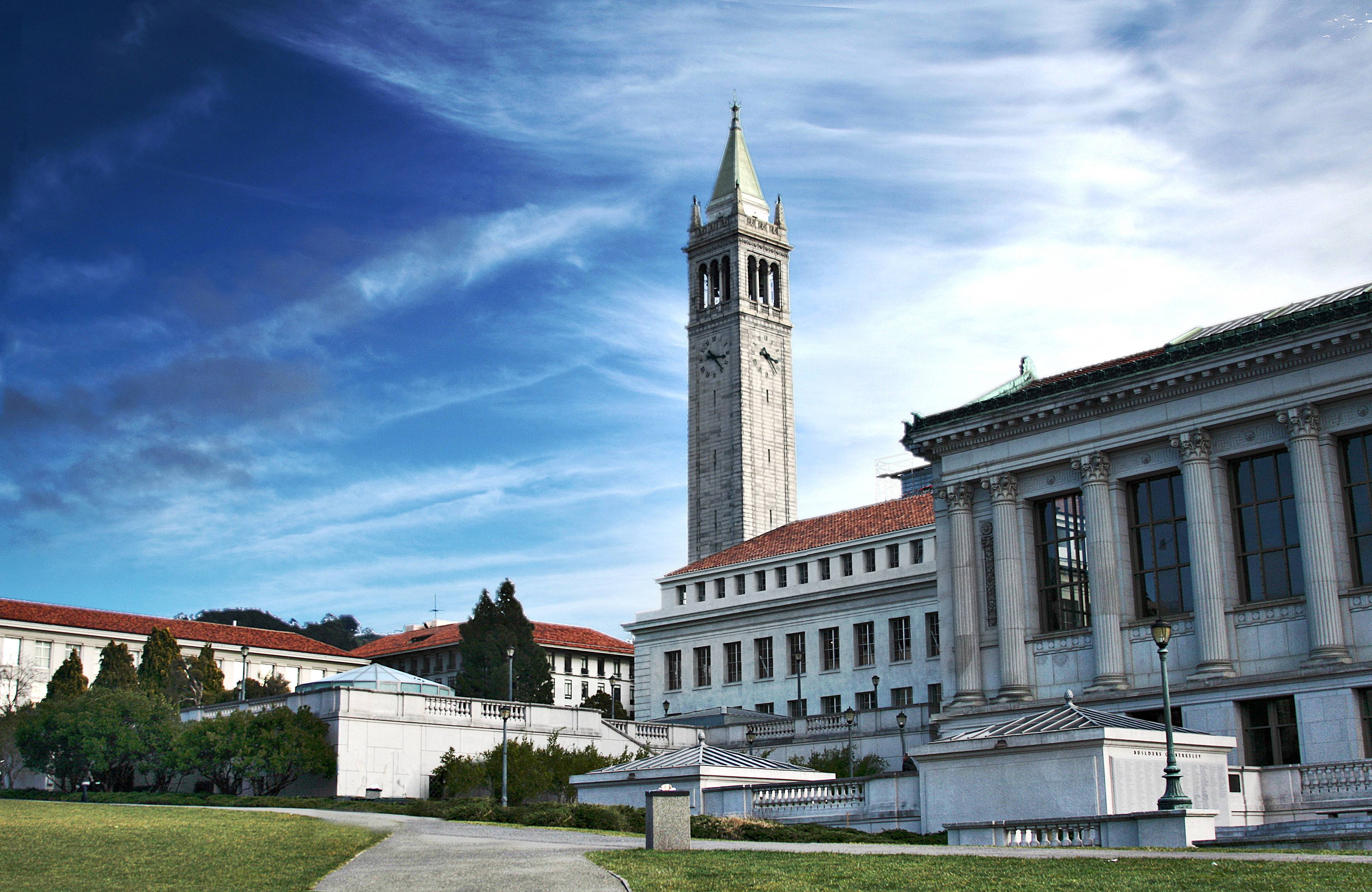