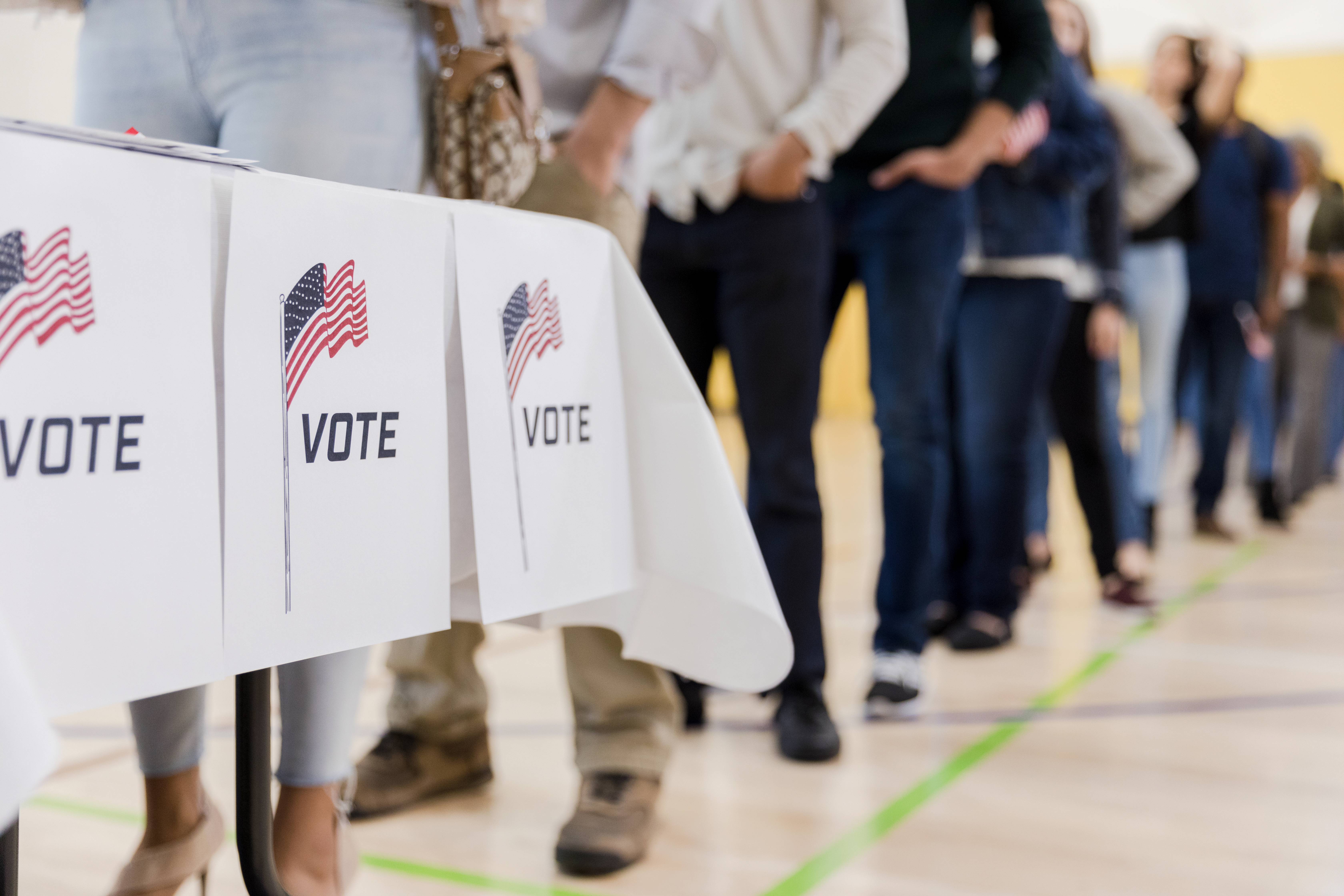 Restoring Trust in Our Elections with Brad Raffensperger

The crisis in which our country found itself following the 2020 election was in many respects unprecedented. Yet it also built on a years-long pattern by which losing politicians have sown mistrust in our elections. We must now wonder if every candidate who loses a major election will refuse to concede and instead set out to raise money and build support on the back of unfounded claims of corruption. To avoid that prospect, we will need to come to terms with the scope of the problem, and that won't be comfortable for either party. Guest Brad Raffensperger joins us to discuss the bipartisan assault on trust in our elections and how we might begin to restore the public’s confidence in our democracy and its institutions.

Brad Raffensperger is the secretary of state of Georgia. Secretary Raffensperger oversaw Georgia’s closely contested race in the 2020 presidential election — including a recount by hand that confirmed Joe Biden’s win by fewer than 12,000 votes.

This podcast discusses themes from the secretary’s lead essay in the Spring 2021 issue of National Affairs, “The Assault on Trust in Our Elections.” 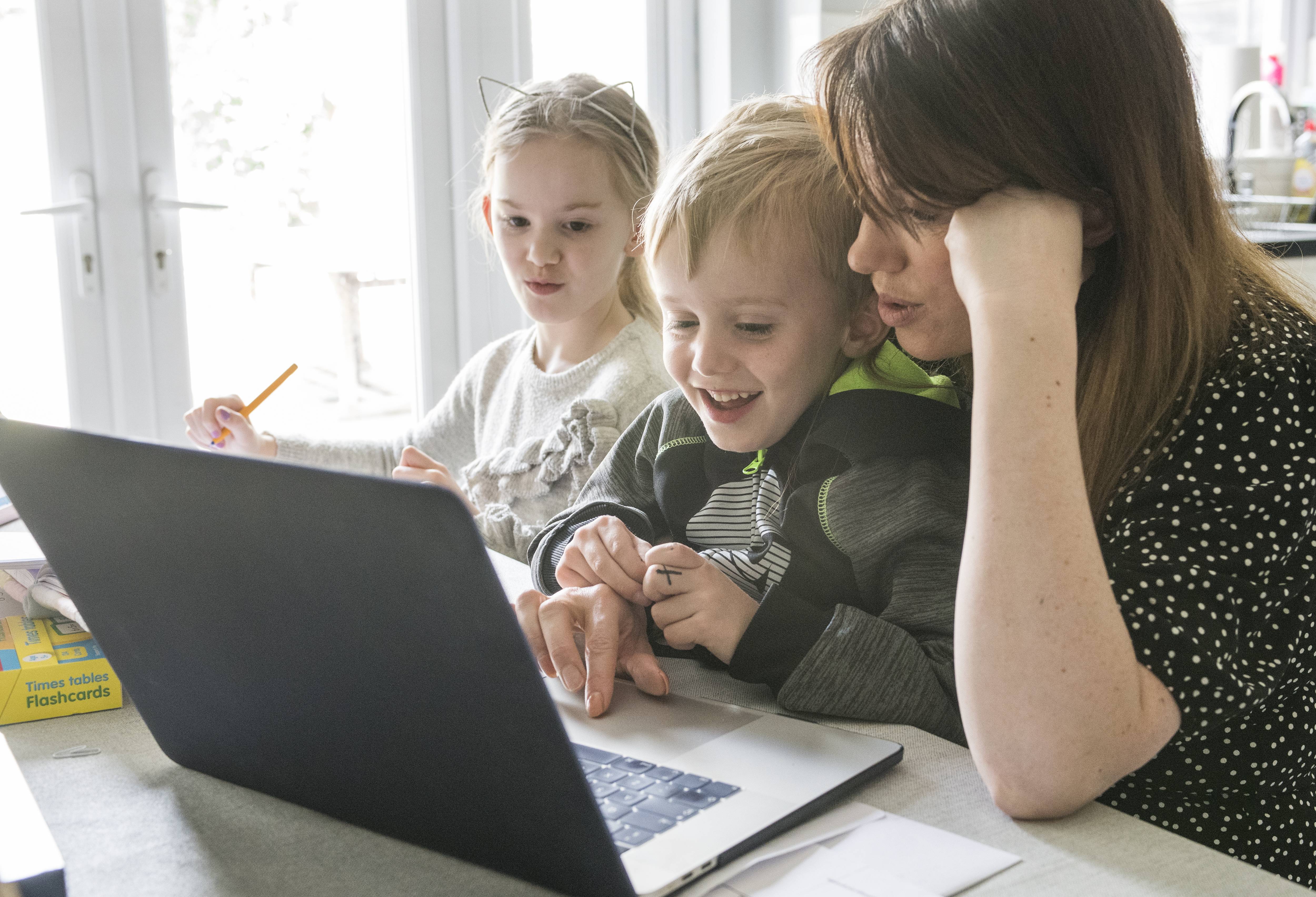 Home Schooling and the Future of Education with Michael McShane