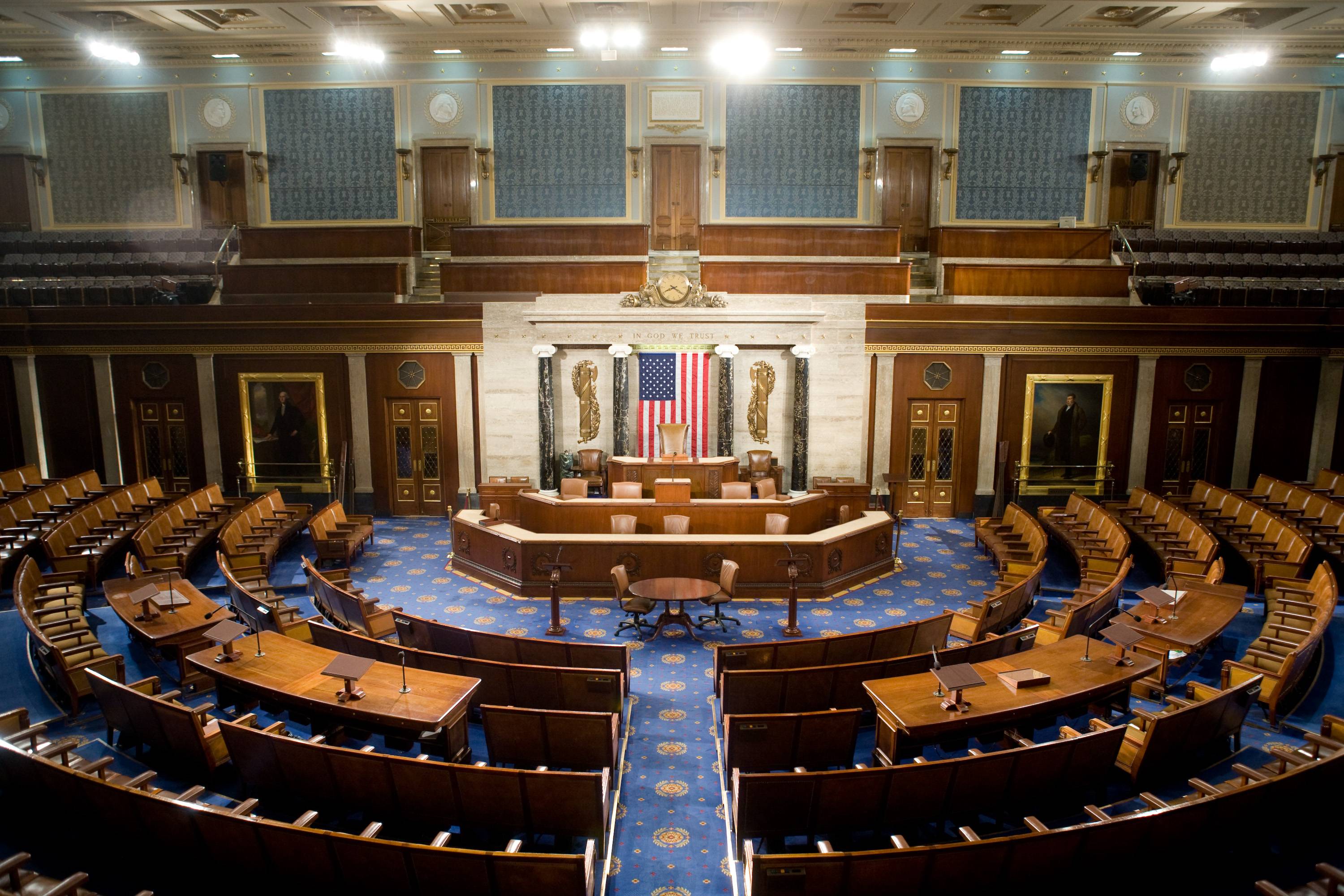 Former Representative Keith Rothfus on How to Fix Congress

Few would dispute the observation that Congress is now dysfunctional. But why has that happened? Considering the House of Representatives in particular suggests three ways in which Congress has gone off track: substantive, procedural, and structural. Each in turn points to a set of reforms that might help the House recover its central place in our constitutional system. Former congressman Keith Rothfus joins us to walk through these reforms and how they might empower the people’s house.

Keith Rothfus represented Pennsylvania’s 12th congressional district in the U.S. House of Representatives between 2013 and 2019.

This podcast discusses themes from Keith’s essay in the Summer 2021 issue of National Affairs, “How to Fix the House of Representatives.” 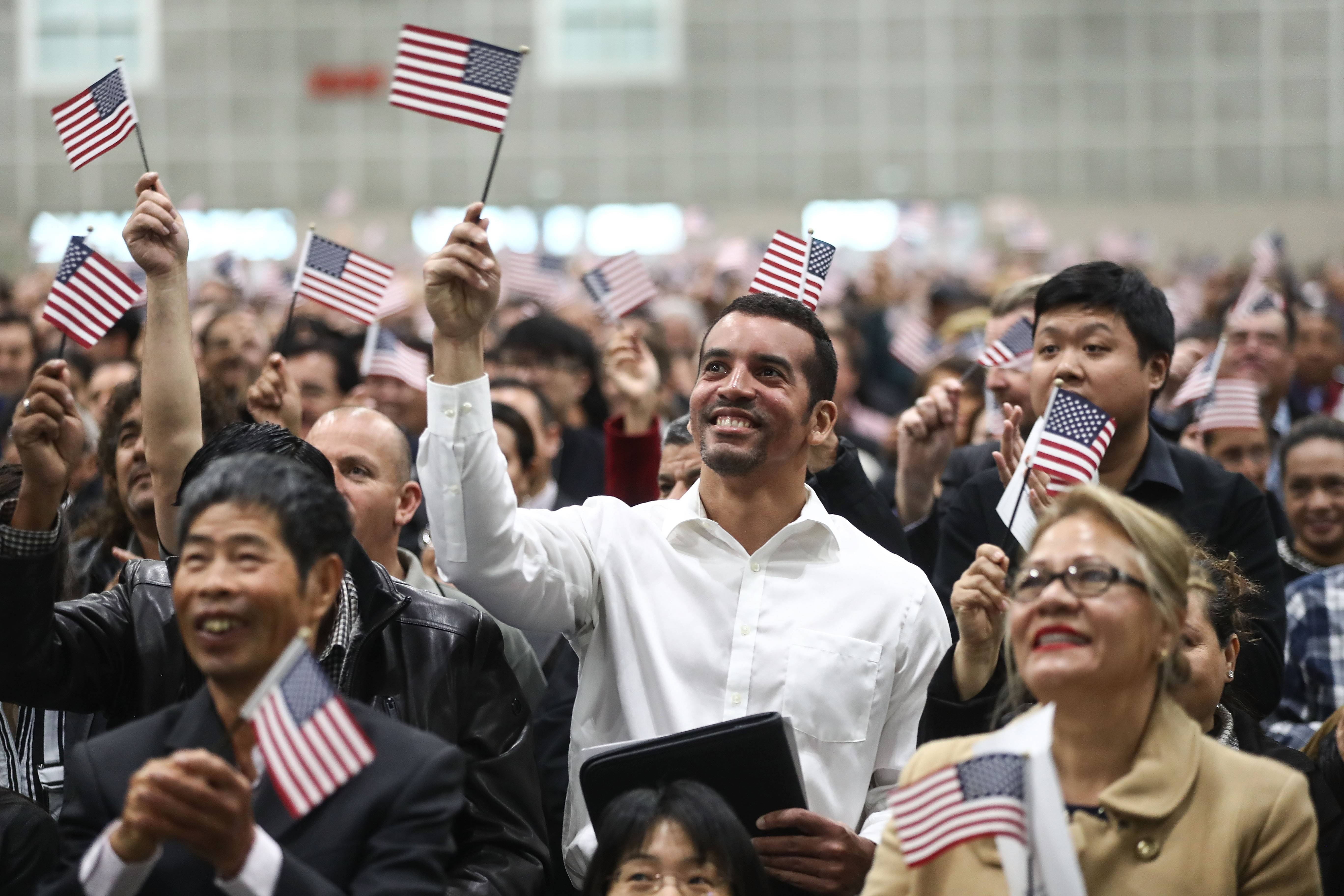 What Immigration Can't Do with Steven Camarota 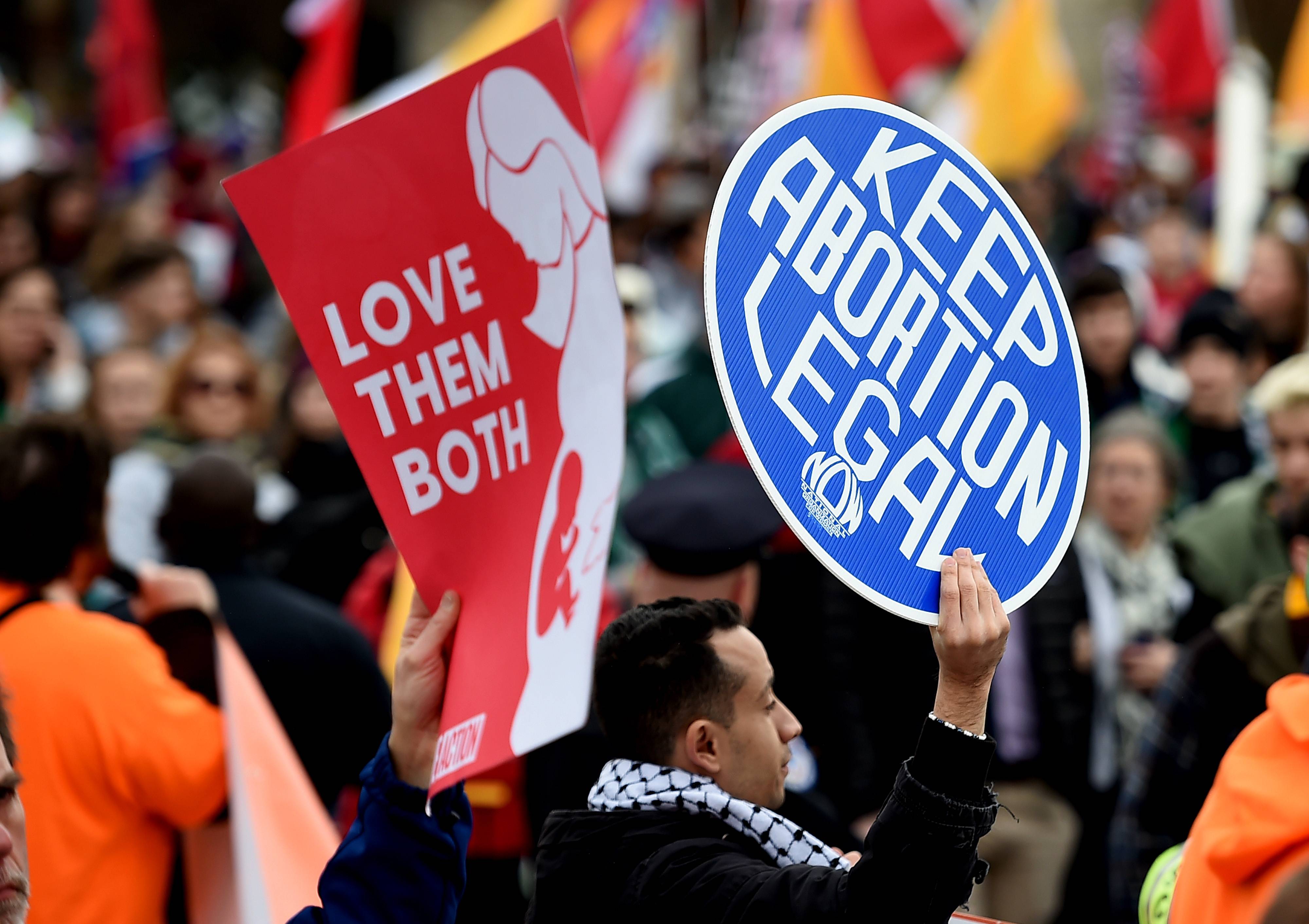 Why Roe Must Go with Carter Snead